ECHR. Ćwik v. Poland. Infrigement of Art. 6 of the Convention 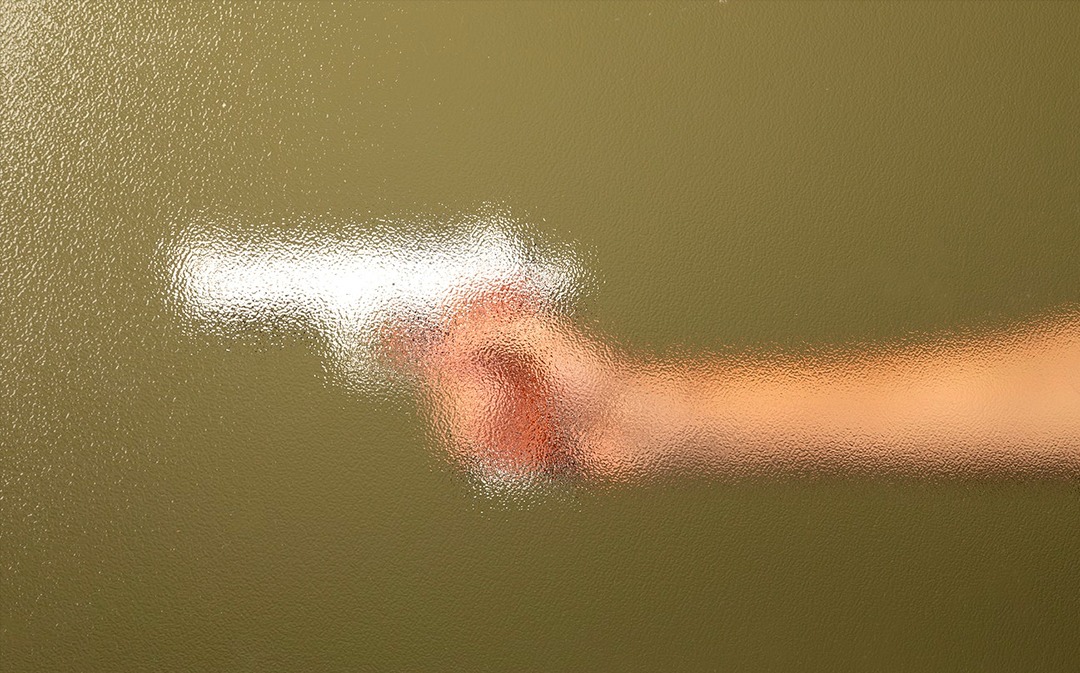 Application of the principles

In the present case, the applicant claimed that the criminal proceedings against him had been unfair on the grounds that the court had admitted into evidence the information extracted from K.G., a third party, that had been obtained as a result of the ill-treatment to which K.G. had been subjected by private individuals, members of a gang.

The question before the Court, which has not arisen before, is whether the above-mentioned rule may be applicable to the instant case in which information was obtained from a third party as a result of ill‑treatment inflicted by private individuals, even where there was no evidence of involvement or acquiescence of State actors.

With regard to the applicant’s complaint under Article 6 § 1, the Court notes that the transcript of recorded utterances of K.G. was relied on by the prosecution in the trial of the applicant. The trial court admitted the impugned transcript in evidence and referred to it in making the factual findings and determining the applicant’s guilt (see paragraphs 21 and 23 above).

The Court has already established that K.G.’s utterances were recorded while he was subjected to ill‑treatment to which Article 3 is applicable (see paragraph 84 above). It reiterates that the use in criminal proceedings of evidence obtained as a result of a person’s treatment in breach of Article 3 – irrespective of whether that treatment is classified as torture, inhuman or degrading treatment – made the proceedings as a whole automatically unfair, in breach of Article 6. This is irrespective of the probative value of the evidence and irrespective of whether its use was decisive in securing the defendant’s conviction (see Gäfgen, cited above, §§ 166 and 173 and the cases referred to therein; and the case-law referred in paragraphs 74-75 and 77 above).

The Court considers that the above-mentioned principle is equally applicable to the admission of evidence obtained from a third party as a result of ill-treatment proscribed by Article 3 when such ill-treatment was inflicted by private individuals, irrespective of the classification of that treatment.

In the present case, the Court of Appeal accepted the use in evidence of the information extracted from K.G. that had been obtained, as concluded above by the Court, in breach of the absolute prohibition of ill-treatment guaranteed in Article 3. By doing so, the Court of Appeal failed to take into account the implications of its decision from the point of the view of the applicant’s right to a fair trial under Article 6 § 1 of the Convention. The Supreme Court dismissed the applicant’s cassation appeal as manifestly ill‑founded and did not provide any reasons for its decision.

In consequence, the Court finds that the admission of the impugned transcript into evidence in the criminal proceedings against the applicant rendered the proceedings as a whole unfair, in breach of Article 6 § 1.