Conditions of the incidence of relative nullity (Art. 282 of the Criminal Procedure Code) 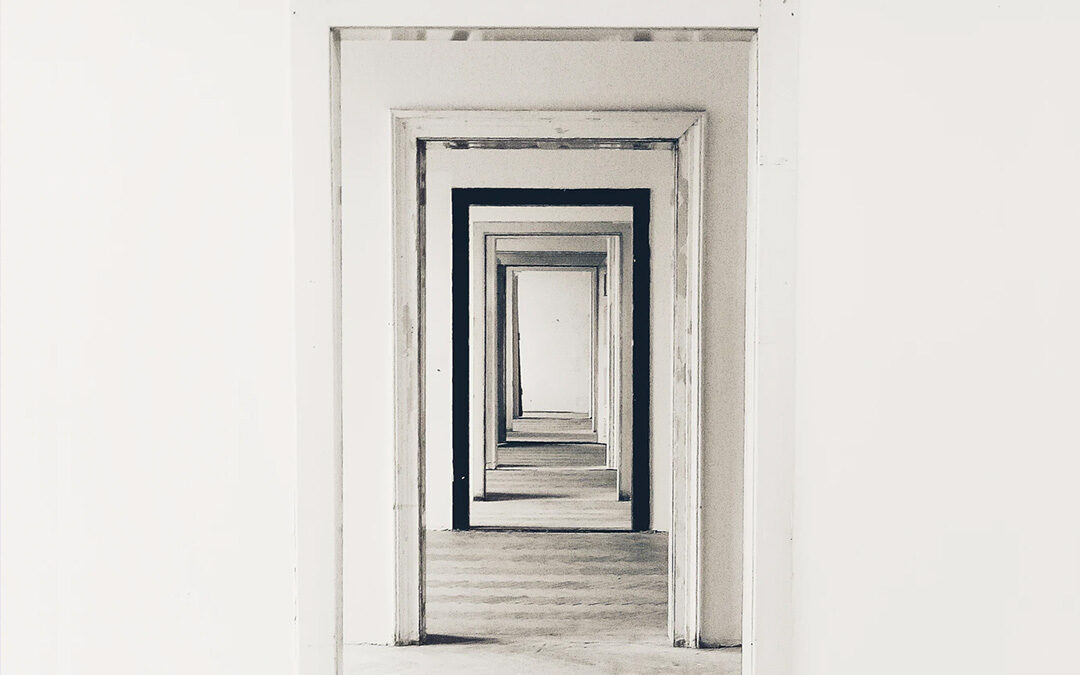 Relative nullity is a virtual nullity that derives from the fundamental principle of lawfulness and results from the infringement of any legal provisions regarding the proceedings, other than the ones expressly stipulated by law, that entail – result in absolute nullity.

This is characterised by the fact that it intervenes when, by infringing the legal provisions, an infringement of the participants’ rights in the criminal proceeding occurred (prosecutor, parties and main subjects to the process), that this shall be invoked at a certain stage of the criminal proceeding or in a certain procedural moment stipulated by law, that this shall be covered when the holders of the right to invoke it do not exercise this right within the time limit provided by law, and by the fact that the main subjects that can invoke relative nullity must have the quality provided by law, as well as their own procedural interest in complying with the allegedly infringed legal provision.

The proof of the existence of an efficient and concrete compensatory mechanism for maintaining the illegal document/evidence represents an obligation of the Prosecutor’s Office. Although, in practice, the possibility to “reassess the illegal evidence/remaking of the illegal act during the judicial investigation”1 is frequently invoked, we estimate that such a “solution” will finally lead to a situation in which the illegal evidence or act will be subject to court analysis form the perspective of the probative standard beyond any reasonable doubt, separate matter form the necessity to analyse the legality of the evidence/act.

Finding the incidence of relative nullity entrails the appliance of the considerations of the Decision of the Constitutional Court No. 22/20183 concerning the legal and material exclusion of illegally obtained evidence (information about a deed or circumstance) during the trial, in order to observe the benefit of the doubt and all the composing elements regulated in art. 6 of the European Convention on Human Rights ending with the preparation of the file in order to be submitted to the evaluation of the court in order to pronounce a solution.