ECHR. AYETULLAH AY v. TURKEY. Violation of Article 6 §§ 1 and 3 of the Convention 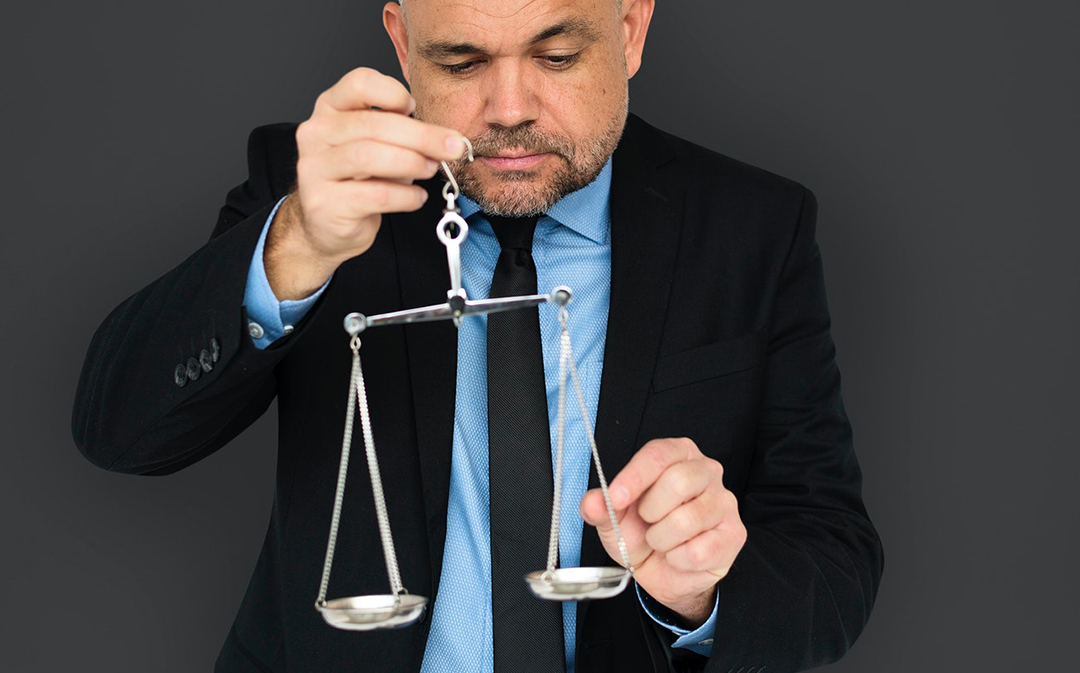 In deciding whether applicants have received a fair hearing the Court does not take the place of the domestic courts, who are in the best position to assess the evidence before them, establish facts and interpret domestic law (see, among other authorities, the above-cited case of Navalnyy and Ofitserov, § 97 with further references therein, and Nemtsov v. Russia, no. 1774/11, § 87, 31 July 2014).

Similarly, the Court reiterates that as a principle the weight attached by the national courts to particular items of evidence or to findings or assessments submitted to them for consideration are matters that fall within the remit of the national courts, unless and in so far as they may have infringed rights and freedoms protected by the Convention or their findings can be regarded as arbitrary or manifestly unreasonable, and provided that the proceedings as a whole were fair, as required by Article 6 § 1 of the Convention (see Moreira Ferreira v. Portugal (no. 2) [GC], no. 19867/12, § 83, 11 July 2017, and Nemtsov, cited above, § 92). Therefore, its task under Article 6 of the Convention is to ascertain whether the proceedings as a whole, including the way in which evidence was taken, were fair.

While Article 6 guarantees the right to a fair hearing, it does not lay down any rules on the admissibility of evidence as such, which is primarily a matter for regulation under national law (see López Ribalda and Others v. Spain [GC], nos. 1874/13 and 8567/13, § 149, 17 October 2019). The Court notes, however, that there is a distinction between the admissibility of evidence (that is to say the question of which elements of proof may be submitted to the relevant court for its consideration) and the rights of the defence in respect of evidence which in fact has been submitted to the court (see SA-Capital Oy v. Finland, no. 5556/10, § 74, 14 February 2019 and the references therein). There is also a distinction between the latter (that is to say whether the rights of defence have been properly ensured in respect of the evidence taken) and the subsequent assessment of that evidence by the court once the proceedings have been concluded. From the perspective of the rights of the defence, issues under Article 6 may therefore arise in terms of whether the evidence produced for or against the defendant was presented in such a way as to ensure a fair trial (see, for instance, Horvatić v. Croatia, no. 36044/09, § 78, 17 October 2013, and Barım v. Turkey (dec.), no. 34536/97, 12 January 1999).

In determining whether the proceedings as a whole were fair, regard must be had to whether the rights of the defence were respected. It must be examined in particular whether the applicant was given the opportunity to challenge the authenticity of the evidence and to oppose its use. In addition, the quality of the evidence must be taken into consideration, including whether the circumstances in which it was obtained cast doubt on its reliability or accuracy (see Bykov v. Russia [GC], no. 4378/02, § 90, 10 March 2009; Zhang v. Ukraine, no. 6970/15, § 57, 13 November 2018; and Erkapić v. Croatia, no. 51198/08, § 72, 25 April 2013). The burden of proof is on the prosecution, and any doubt should benefit the accused (see Ajdarić v. Croatia, no. 20883/09, § 35, 13 December 2011, with further references).

The Court furthermore reiterates that, in view of the principle that the Convention is intended to guarantee not rights that are theoretical or illusory but rights that are practical and effective, the right to a fair trial cannot be seen as effective unless the requests and observations of the parties are truly “heard” – that is to say, properly examined by the tribunal (see Carmel Saliba v. Malta, no. 24221/13, § 65, 29 November 2016, with further references therein, and Fodor v. Romania, no. 45266/07, § 28, 16 September 2014). In examining the fairness of criminal proceedings, the Court has also held in particular that by ignoring a specific, pertinent and important point made by the accused, domestic courts fall short of their obligations under Article 6 § 1 of the Convention (see Nechiporuk and Yonkalo v. Ukraine, no. 42310/04, § 280, 21 April 2011).

Moreover, according to the Court’s established case-law reflecting a principle linked to the proper administration of justice, judgments of courts and tribunals should adequately state the reasons on which they are based (see Moreira Ferreira (no. 2), cited above, § 84). The extent to which this duty to give reasons applies may vary according to the nature of the decision and must be determined in the light of the circumstances of the case (see García Ruiz v. Spain [GC], no. 30544/96, § 26, ECHR 1999‑I). Without requiring a detailed answer to every argument advanced by the complainant, this obligation presupposes that parties to judicial proceedings can expect to receive a specific and explicit reply to arguments that are decisive for the outcome of those proceedings (see, among other authorities, Ruiz Torija v. Spain, 9 December 1994, §§ 29-30, Series A no. 303-A, and Higgins and Others v. France, 19 February 1998, §§ 42-43, Reports of Judgments and Decisions 1998-I).

As the Court has reiterated in Ibrahim and Others v. the United Kingdom [GC], nos. 50541/08 and 3 others, § 252, 13 September 2016), the general requirements of fairness contained in Article 6 apply to all criminal proceedings, irrespective of the type of offence in issue, and there can be no question of watering down fair trial rights for the sole reason that the individuals in question are suspected of involvement in terrorism. Having said that, the Court does not lose sight of the difficulties associated with the fight against terrorism and the challenges that States face in the light of the changing methods and tactics used in the commission of terrorist offences (see Parmak and Bakır v. Turkey, nos. 22429/07 and 25195/07, § 77, 3 December 2019). In these challenging times, the Court considers that it is of the utmost importance that the Contracting Parties demonstrate their commitment to human rights and the rule of law by ensuring respect for, inter alia, the guarantees of Article 6 of the Convention (see Ibrahim and Others, cited above, § 252).

Furthermore, the Court reiterates that in matters of criminal justice it attaches significant importance to appearances, as what is at stake is the confidence which the courts in a democratic society must inspire in the public (see Lisica v. Croatia, no. 20100/06, § 56, 25 February 2010). (…)

The Court emphasises that it does not overlook the existence of evidence that is of a very serious nature, such as the notes concerning the bomb‑making or the similarity between applicant’s alleged photograph and that of one of the highest-ranking members of the PKK. Nevertheless, the Court’s task under Article 6 of the Convention is not to pronounce on the probative value or sufficiency of evidence for a particular outcome, but to assess whether the overall fairness of the proceedings was ensured through the lens of the procedural and institutional safeguards and the fundamental principles of a fair trial inherent in Article 6 of the Convention.

Consequently and regard being had to its considerations above, the Court holds that the applicant’s specific and detailed arguments regarding the authenticity, veracity and quality of the evidence on the basis of which he was sentenced to the heaviest penalty possible under the Turkish criminal justice system did not receive a sufficient response from the national courts, which either failed to address them at all or rejected them without giving sufficient reasoning. Similarly, the trial court failed in its duty to give reasons as to whether (and why) it had found the applicant guilty of the attempted bombing of the 30 August 2004 Victory Day parade and to properly carry out an examination of the parties’ submissions and the evidence, notably in relation to the facts regarding the applicant being linked to telephone no.2. Such a situation evidently fell short of the elementary requirements of a fair trial, prejudiced the appearance of the fair administration of justice and undermined the confidence that the courts in a democratic society must inspire in the public.