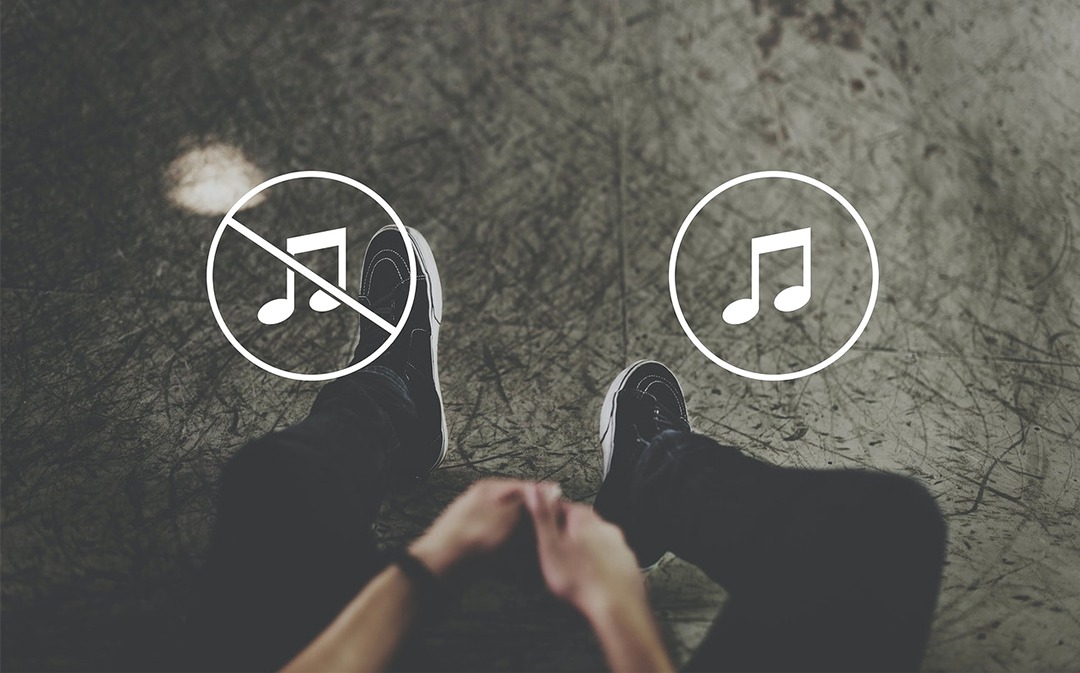 The applicant complained that the fairness of the criminal proceedings against him had been tainted owing to his alleged inability to confront and question the only eyewitness to the shooting of M.Ü., namely witness X, in person.

Application of the principles

i.  Whether there was a good reason to keep secret the identity of the witness

At this juncture, the Court notes that it has already held in cases against Turkey, albeit in the context of complaints related to Article 5 of the Convention, that the mere reproduction of the wording contained in the statutory provisions cannot be considered as sufficient reasoning to implement a protective measure which clearly lacked an individualised assessment taking account of the particular circumstances of a given case (see Şık v. Turkey, no. 53413/11, § 62, 8 July 2014). These considerations also hold true in the instant case in the light of the trial court’s failure to explain the existence of the prerequisite element enabling it to keep secret the identity of witness X under Article 58 § 2 of the Code of Criminal Procedure.

ii.  Whether there was a good reason for the non-attendance of witness X at the trial

The Court concludes that the Government have failed to show that the national courts set out the factual or legal basis of any good reason for the absence of witness X. Nonetheless and despite being imperative, the absence of a good reason for the non-attendance of a witness is not of itself dispositive of the wider consideration of whether the trial was fair as a whole.

In short, the Court concludes that, even if it was not the sole reason, the evidence given by witness X was decisive for the applicant’s conviction for the murder of M.Ü. (see Schatschaschwili, cited above, § 144).

iii.  Whether the evidence of the absent witness was the sole or decisive basis for the applicant’s conviction

In any event, considering that the applicant had suffered a particularly serious restriction in terms of his ability to properly and fairly test the reliability of the evidence given by witness X as a result his being both “absent” and “anonymous” within the meaning of its case-law under Article 6 § 3 (d) of the Convention, and bearing in mind the national courts’ indifferent stance vis-à-vis that evidence; the absence of any good reason for his non-attendance at the trial, and what was at stake for the applicant, namely life imprisonment, the Court cannot conclude that the mere existence of a video recording of the statements of witness X was such that it was sufficient to cure the restrictions imposed on the defence in its ability to effectively challenge that evidence, which was at the heart of the applicant’s conviction, all the more so given the Court of Cassation’s failure to address and remedy the above-mentioned shortcomings (see Rozumecki v. Poland (dec.), no. 32605/11, § 63 in fine, 1 September 2015).

Accordingly, the foregoing considerations allow the Court to conclude that the applicant was not afforded proper safeguards commensurate with the nature of his complaints and the importance of what was at stake for him, namely life imprisonment, enabling him to sufficiently test the reliability and truthfulness of evidence given by witness X in line with the guarantees of a fair trial under Article 6 of the Convention (see Hulki Güneş v. Turkey, no. 28490/95, § 96, ECHR 2003‑VII (extracts)).