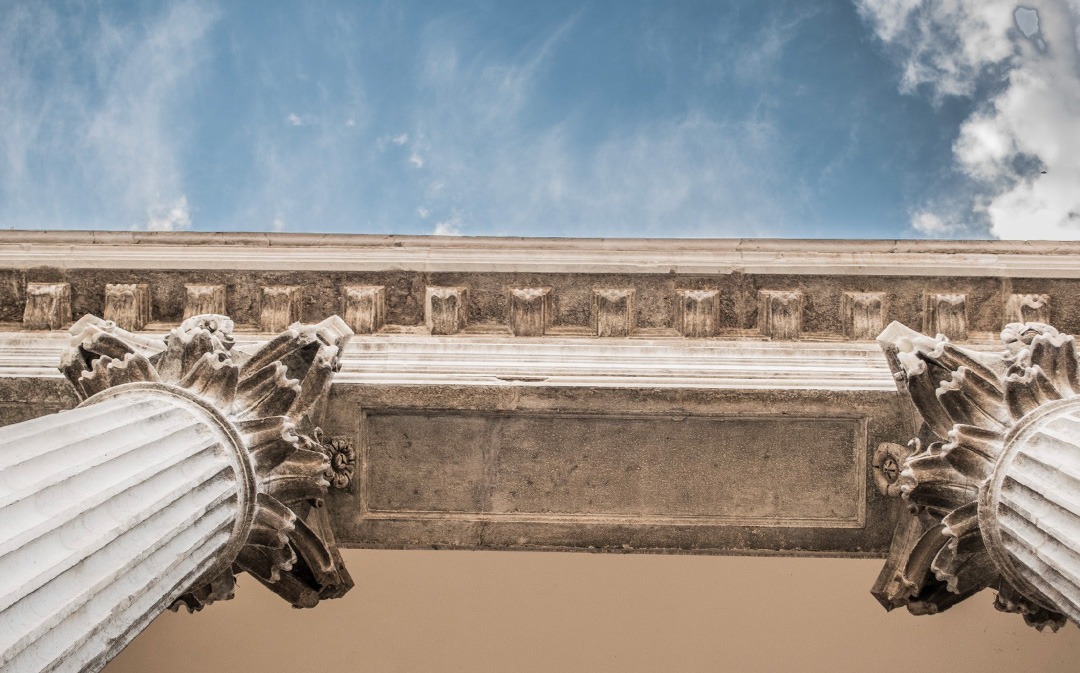 Motivation of the Court

In this case, it observes that the Government did not dispute that the High Court based its judgment on the evidence from the statements of P.J. and of other witnesses questioned by the Prosecutor’s Office and by the court of first instance. The Government disputed only the probative value of those testimonies and argued that the documents were the basis for the conviction of the judges of the High Court (see paragraph 31 above).

The Court cannot express its opinion on the hierarchy of evidence or its probative value. It recalls that, in principle, it is for the national courts to assess the evidence submitted by them (García Ruiz versus Spain (MC), no. 30.544 / 96, § 28, ECHR 1999-I].

In this case, it is enough to note that the High Court availed itself of the possibility afforded by the domestic law to re-examine the evidence in order to rule on the guilt of the interested party (see paragraph 15 above). It is thus clear from the statement of reasons for the decision of 13th February 2013 that those testimonies, in particular those of P.J., P.D.R. and L.D., contributed significantly to shaping the conviction of the High Court judges. However, it was precisely those testimonies which led the judges of the first instance to doubt the merits of the accusation, so that they decided to acquit the person concerned of the charge of bribery (see paragraphs 16 and 17 above).

The Court, therefore, considers that the High Court should have taken into account the need for a new hearing of those witnesses, all the more so as it ruled on the credibility of the testimonies. Indeed, the court gave priority to the statements given by witnesses before the prosecutor, considering them more credible than those they gave before the first instance (supra, para. 17), although the witnesses had made known the pressures exerted by the prosecutor’s office on them in order to make them testify against the plaintiff (see point 8 above).

The Court recalls, in this context, that those responsible for deciding on the guilt or innocence of a defendant must, in principle, be able to hear witnesses personally and to assess their credibility. Assessing the credibility of a witness is a complex task which, in general, cannot be completed by simply reading the written statements (Dan versus Moldova, no. 8.999 / 07, § 33, 5th July 2011). Of course, there are cases where it is impossible for the court to hear the witness, for example, if the person in question has died or when it comes to respecting his right not to incriminate himself [Craxi versus Italy (no. 1), no. 34.896 / 97, § 86, 5th December 2002, and Dan, cited above, § 33]. However, that was not the case here.

Full text available only in French