ECHR. CASE OF KOLESNIKOVA v. RUSSIA. Infringement of art. 6 § 1 of the Convention 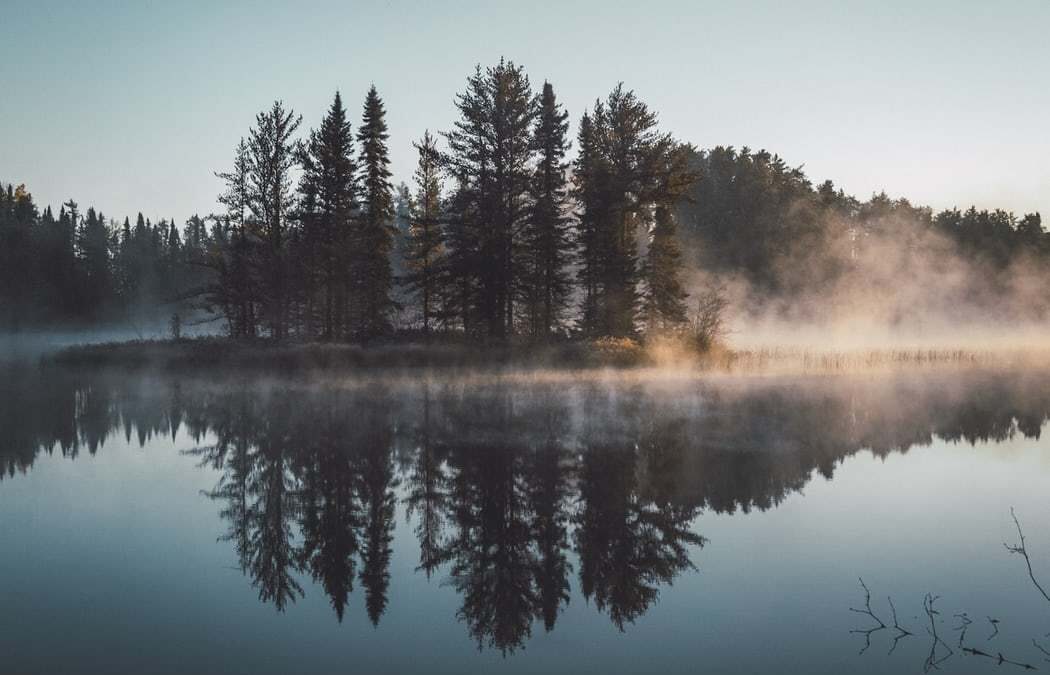 Art 6 § 1 • Impartial tribunal • Rejection of a non-abusive recusal request of all the judges of a tribunal who decided themselves on the recusal against them • The Court of Cassation did not remedy the litigation deficiencies.

Assessment of the Court

49.   The Court noted that, suspected of having committed negligence, an offense punishable by Article 293 § 1 of the CC, the applicant was the subject of a preliminary verification performed on the basis of Article 144 of the CCP and has been called upon to testify on the merits in this regard (see paragraph 9 from above). The Court considers that the applicant was therefore “a suspected individual, questioned about his involvement in acts constituting a criminal offense” within the meaning of Article 6 of the Convention (see, for the applicable principles, Simeonovi v. Bulgaria [ GC], no.21980 / 04, §§ 110-111, 12th May, 2017). It notes that there was indeed, within the meaning of the Convention, a “criminal charge” directed against the applicant, notwithstanding the fact that there was no criminal investigation or conviction within the meaning of the CCP in force at the time of the deeds (see, to the same effect, Stirmanov v. Russia, no.31816 / 08, § 39, 29th January 2019).

50.   The Court notes at the same time that the decision from 5th  May 2012 by which this accusation was terminated was subject to appeal by means of legal challenge and that the applicant used this method in order to criticize the merits of the litigation decision, in particular as regards the conclusions of the investigator with regard to the commission, by her, of an offense referred to in article 293 § 1 of the CC (see paragraphs 13-15 above). Consequently, the Court considers that the jurisdictions seized within this recusal, including the district court, had to present guarantees of independence and impartiality within the meaning of Article 6 § 1 of the Convention.

51.   The Court reiterates that impartiality is usually defined by the absence of prejudice or bias and can be assessed in various ways. According to its settled jurisprudence, for the purposes of Article 6 § 1 of the Convention, impartiality must be assessed according to a subjective approach, taking into account the personal beliefs and the conduct of the judge, i.e.  whether or not the latter has proved a personal prejudice or bias on a given occasion, and also according to an objective approach consisting in determining whether the tribunal offered, in particular through its panel, sufficient guarantees to exclude any legitimate doubt as to its impartiality (Morice v. France [GC], no.29369 / 10, § 73, ECHR 2015).

53.   The Court, in addition, reiterates that Article 6 § 1 of the Convention implies, for any national court, the obligation to verify whether, through its panel, it constitutes “an impartial tribunal” within the meaning of that provision when a dispute arises on this point, which does not immediately appear manifestly devoid of seriousness (Farhi v. France, no 17070/05, § 25, 16 January 2007). It also reiterates that the existence of national procedures intended to guarantee impartiality, namely rules on the removal of judges, represents a relevant factor. Such rules express the concern of the national legislator as to remove any reasonable doubt regarding the impartiality of the judge or jurisdiction concerned and constitute an attempt to ensure impartiality by eliminating the cause of the concerns in the matter. In addition to ensuring the absence of real bias, they aim to eliminate any appearance of partiality and thus reinforce the confidence which the courts of a democratic society must inspire to the public (Micallef v. Malta [GC], no. 17056/06, § 99, ECHR 2009).

54.   The Court also estimated that an applicant’s fear as to the impartiality of the judges examining his/her case were objectively justified having regard to the procedure which those judges had followed to reject her request for removal made against them, while at the same time finding that the circumstances invoked by the applicant in support of her claim were not in themselves sufficient to call into question the impartiality of the tribunal from an objective point of view (AK v. Liechtenstein, no 38191/12, §§ 76 84, 9th  July 2015, and AK v. Liechtenstein (no 2), no 10722/13, § 66, 18th February 2016). In determining whether the followed procedure tainted the impartiality of the judge, the Court takes into account the grounds invoked in the request for recusal. In the event of a request based on general and abstract grounds, or of an abusive request, the fact that the judge himself examines such a request does not call into question its impartiality (Debled v. Belgium, 22nd September, 1994, Series A no. 292 B, § 37, and AK v. Liechtenstein, cited above, § 78).

55.   Shifting interest towards the facts of the case, the Court notes that the applicant requested the recusal of all the judges of the district court, based on several grounds (see paragraph 17 above). It considers that the circumstances put forward by the applicant in support of her recusal could give rise to concerns on the part of the applicant as to the objective impartiality of the panel of judges of the district court. It notes that the grounds relied on by the applicant were sufficiently detailed and contained concrete elements and that, therefore, the request for the recusal of the judges was not abusive (Pastörs v. Germany, no. 55225/14, § 63, 3rd October, 2019). The Court further notes that the district court also did not consider the said request to be abusive and that it examined it on the merits (see paragraph 18 above). This request could not paralyze the entire judicial system either, since the authority seized was not a final instance or a small court before which the excessively strict standards relating to the recusal of judges could have paralyze the administration of justice (AK v. Liechtenstein, cited above, §§ 82 83). The Court noted that Article 35 § 1 of the CCP included a mechanism capable of allowing, if necessary, the transfer of the examination of the applicant’s appeal to a court of a different territorial jurisdiction (paragraph 27 above).

57.   Consequently, the Court considers that the examination procedure of the request for recusal brought by the applicant was not reconcilable with the principle nemo judex in causa sua (no one can be both judge and party) and could not, therefore, dispel the applicant’s reasonable and objective doubts as to the impartiality of the panel of judges of the district court (see, by way of comparison, AK v. Liechtenstein, cited above, §§ 81 85, AK v. Liechtenstein (no.2), cited above, §§ 66 67, and, mutatis mutandis, Revtyuk v. Russia, no 31796/10, § 26, 9 January 2018).

58.   Consequently, the Court considers that the examination procedure of the request for recusal brought by the applicant was not reconcilable with the principle nemo judex in causa sua (no one can be both judge and party) and could not, therefore, dispel the applicant’s reasonable and objective doubts as to the impartiality of the panel of judges of the district court (see, by way of comparison, AK v. Liechtenstein, cited above, §§ 81 85, AK v. Liechtenstein (no.2), cited above, §§ 66 67, and, mutatis mutandis, Revtyuk v. Russia, no 31796/10, § 26, 9 January 2018).

58. The Court reiterates that a higher court may, in certain cases, erase the defect in the proceedings before the court of first instance (Kyprianou v. Cyprus [GC], no 73797/01, § 134, ECHR 2005 XIII). In the present case, the Court notes that the applicant raised the complaint mentioning the alleged lack of impartiality of the district court in her cassation appeal before the Supreme Court (see paragraph 22 above). However, the cassation court did not carry out its own analysis of the applicant’s arguments, but endorsed the conclusions of the district court judges which they had reached by deciding themselves on the challenge against them. It therefore did not remedy the deficiencies in issue by referring, if necessary, the examination of the case to a court in a different territorial jurisdiction (Boyan Gospodinov v. Bulgaria, no 28417/07, §§ 57-58, April 5, 2018).

59.   Taking into account these elements, the Court considers that the domestic authorities have not allayed the applicant’s reasonable doubts as to the impartiality of the district court. Accordingly, there has been a violation of Article 6 § 1 of the Convention.