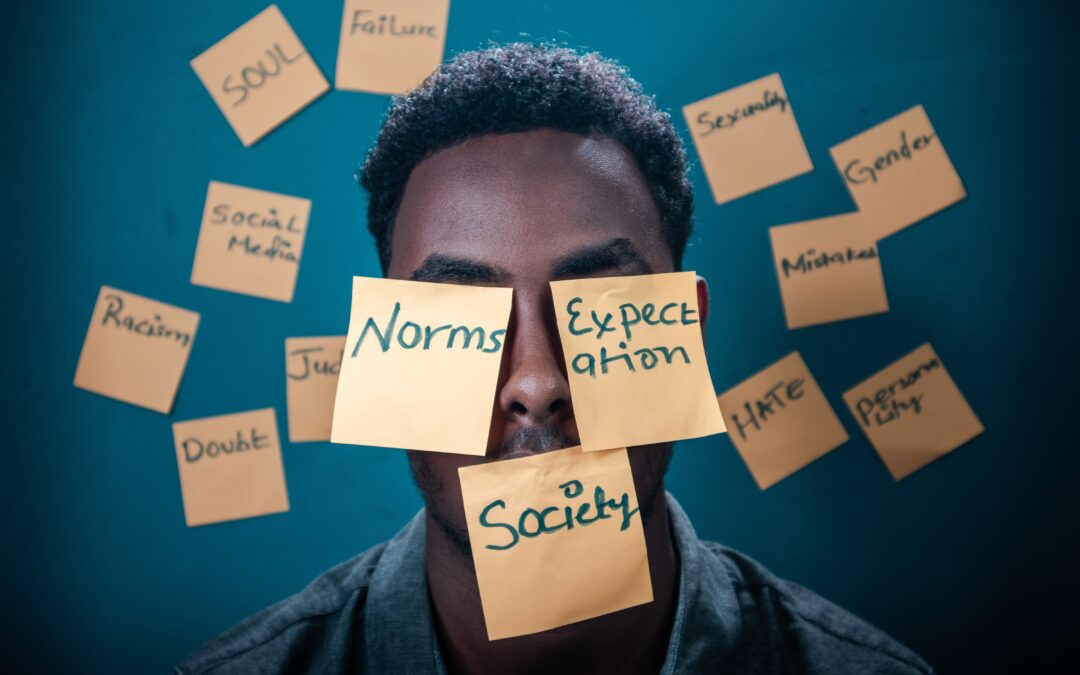 a) Assessment of the Court

Application of the principles in this case

39.   In order to rule on whether, in this case, the applicant’s continuous detention between 30 March 2015 (date of the end of the initial six-month period provided for in Article 287 § 1 of the Code of Criminal Procedure) and 16 September, 2015 (date of the Indictment Division’s decision ordering continuous detention), was carried out “according to legal means” and was not arbitrary, the Court considers it appropriate to briefly recall the facts of the case.

42.   It is therefore evident that taking into account the execution of a prison sentence in the calculation of the length of pre-trial detention may have an influence on a possible release of the detainee. This would have been the case with the applicant, who would have been released on 5 May 2015 instead of 8 January 2016. The Court must therefore examine whether the procedure provided for by domestic law was observed in this case.

43.   However, the Court noted that the conviction judgment of March 10, 2011, which provided for the conversion of the prison sentence into a pecuniary punishment, was only brought to the attention of the applicant on December 3, 2014 when he was in detention. at the General Police Directorate of Thessaloniki. In addition, it does not emerge from the file, and the Government do not maintain it either, that the applicant was informed, formally and within a reasonable time, by the authorities that the period of his pre-trial detention had been interrupted for let the execution of the prison sentence begin. According to the applicant, he did not learn of this until 4 February 2015, when he requested a certificate of detention from Diavata prison.

44.   Even assuming that the applicant could have known on the dates on which he learned of the conviction or appealed, that is to say on 3 or 4 December 2014 respectively, that he had to declare his intention to redeem or not the sentence of imprisonment as provided for in Article 3 § 10 of Law no.2408/1996, it does not emerge from the file, and the Government did not allege either, that the prosecutor had invited him to do so, either orally or in writing.

45.   As for the Government’s argument that the redemption of the sentence must take place immediately and in a single payment, the Court noted that the time limit available to the applicant was very short because on 12 December 2014 the pre-trial detention had already been interrupted.

46.   In this regard, the Court considers that what must determine the detainee’s willingness to fulfil the obligation to redeem his prison sentence must depend on the three criteria which the courts must take into account, explicitly: prompt notification of the judgment providing for the conversion of a prison sentence into a pecuniary punishment; the express declaration of the detainee, and at the express invitation of the authorities, that he intends to pay the required amount so as not to interrupt the execution of the pre-trial detention; the payment of the sum within a reasonable time and according to the terms laid down in advance.

47.   The Court reiterates that the principle of legal certainty in matters of pre-trial detention risks being compromised if the domestic courts apply domestic law in such a way as to unreasonably postpone the release of the person concerned (see, mutatis mutandis, Tsitsiriggos v. Greece, no.29747 / 09, § 55, 17 January 2012).

48.   Furthermore, the Court recalls its case-law according to which a detention undergone by virtue of a judgment of conviction rendered in a given procedure is deducted from the period of pre-trial detention ordered in another procedure, only when there is a causal link. between the deprivation of liberty following the applicant’s conviction and that imposed for pre-trial detention (Dervishi v. Croatia, no. 67341/10, § 125, 23 September 2012, and Selahattin Demirtaş v. Turkey (no. 2) [GC ], no.14305 / 17, § 296, 22 December 2020). However, in this case, such a causal link does not exist, the prison sentence handed down on 10 March 2011 having been imposed on the applicant for offenses (see paragraphs 6 and 40 above) than those for which he was placed in custody (see paragraph 5 above).

49.   Taking into account the aforementioned considerations and in the specific circumstances of the case, the Court considers that between March 30, 2015 (date of the expiry of the six-month period provided for by Article 287 of the Code of Criminal Procedure) and 16 September 2015, the applicant’s detention did not have a clear legal basis in national law for it to be considered in conformity with Article 5 § 1 (c) of the Convention. This situation left the applicant in a state of uncertainty as to the legal basis and the grounds for his detention. In these circumstances, the Court considers that the judicial authorities did not offer the applicant sufficient protection against arbitrariness, which constitutes an essential element of the legality of the detention within the meaning of Article 5 § 1 (c) ( Tsitsiriggos, cited above, § 58).

b) Assessment of the Court

Application of the principles in this case

56.   In this case, the Court notes that the applicant drafted his objections on May 8, 2015. Diavata prison transmitted these objections to the prosecutor at the Thessaloniki Court of Appeal on May 11, 2015. The prosecutor’s proposal on these objections for the attention of the Indictment Division of the court of appeal was sent to it on September 4, 2015. The deliberation before it took place on 16 September, 2015 and the decision was taken on the same day. The Court therefore notes that the proceedings lasted four months and eight days.

57.   It does not appear that the applicant contributed to the length of the proceedings before that court. The Court further noted that the proceedings were not complex from a legal or factual point of view: they raised only one question, that of whether or not the applicant’s pre-trial detention was interrupted. The Court therefore considers that the present case must be distinguished from the above-mentioned Ilnseher case.

58. The Court then concludes that the proceedings before the Indictment Division of the Court of Appeal did not meet the requirement of speed in the circumstances of the case.

59. Accordingly, there has been a violation of Article 5 § 4 of the Convention in this regard. (…)