The right to deduct VAT. European regulation vs. national practice 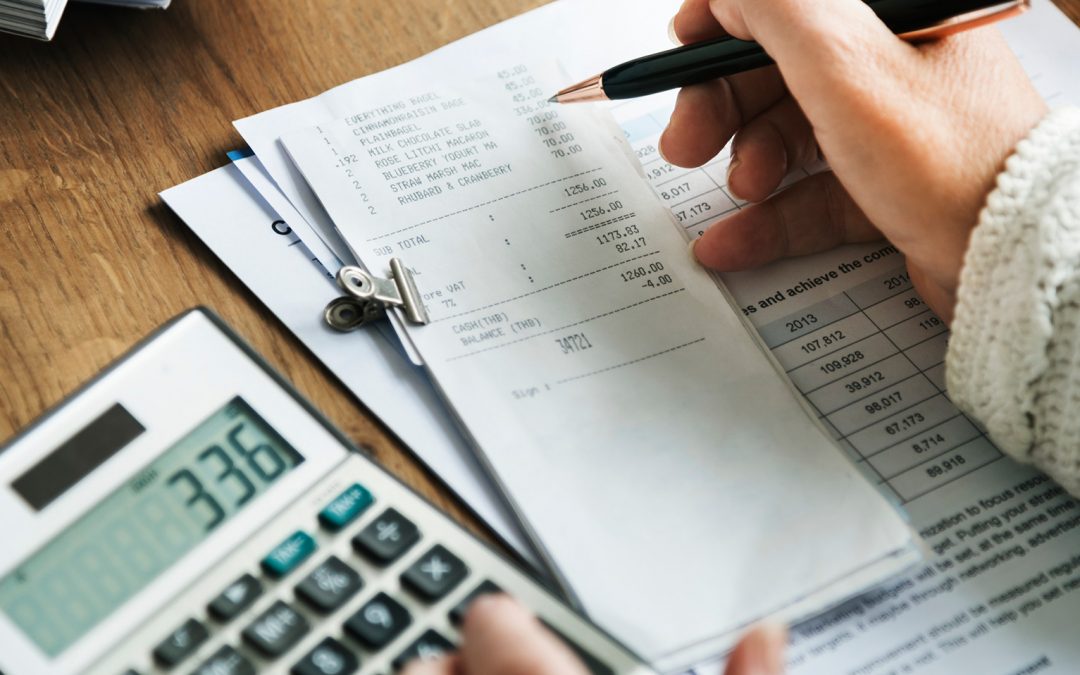 The Court of Justice of the European Union (CJUE), in case file C-430/191 has recently ruled on a very interesting issue, namely that: “The principles governing the application by Member States of the common system of value added tax (VAT), in particular those of fiscal neutrality and legal certainty, must be interpreted as opposing, in the presence of mere unsubstantiated suspicions from the tax administration on the actual carrying out of the economic operations which gave rise to the issue of a tax invoice, the taxable person to whom that invoice is subject to be denied the right to deduct VAT if he is unable to provide, in addition to that invoice, elements to prove the reality of the economic operations performed.”

In other words, in the absence of objective evidence of the fictitious nature of the transactions carried out and without the taxable person to require checks which do not fall under its responsibility, that that taxable person knew or should have known that that delivery was involved in a fraud regarding the value added tax, the presentation by the taxable person of the tax invoice is sufficient for the exercise of the right to deduct the VAT.

The de facto situation concerned a company (CF) established during 2008, having as main object of activity the exploitation of forest resources, which in the period 2016 – 2017 was subject to a tax inspection on, on the one hand, the profit tax, and on the other hand, the related VAT. The tax inspection report noted that the commercial operations between CF and two of its suppliers were fictitious. CF was also subjected to a criminal investigation, which was eventually closed.

Following the rejection of the appeal filed against the tax inspection report, CF filed an action in the referring court, namely the Cluj Courthouse, which essentially held that according to the Romanian tax authorities, CF was responsible for the inappropriate tax behavior of its suppliers, resulting from the fact that the CF could not present other supporting documents than the tax invoice, although in accordance with Romanian regulations, the only supporting document that the taxable person is required to submit for the exercise of the right to deduct, both in VAT and in matter of profit tax, would be the tax bill. At the same time, the indications that would have led the tax authorities to consider that the commercial operations between CF and its suppliers were fictitious.

A similar situation was analyzed by the CJEU in 2014, with the ruling in case file C‑277/142 (request for a preliminary ruling made by the Supreme Administrative Court of Poland, focusing on the theory of tax inactive in art. 11 of the Fiscal Code) by which it was decided that the right to deduct the VAT cannot be canceled only for the reason that the invoice was issued by an inactive/non-existent supplier.

Such decisions of the CJEU concern both the tax side, but especially the criminal side of tax evasion litigation, in which, in most cases, the objective and necessary supporting elements for proving a “tax fraud” involving a possible fictitiousness of the transactions do not they are glimpsed, instead resorting to various subjective criteria (e.g.: the quality of the services/products provided; the lack of activity carried out by the suppliers at the registered office, without specifying what the criminal activity consisted of or whether the company in question had to carry out activity at the registered office; lack of human resources; any other errors identified in the documentation (if it exists), the lack of subcontractors without checks in this regard and so on), more precisely, exaggerations without legal basis are used, customized to each case.

An eloquent example is the one in which Y purchases goods/services from X, records invoices in the accounting books, goods are handed over, services are provided, Y records invoices in the accounting books, but it is invoked in support of the refusal of the right to deduct VAT or to formulate a criminal charges the “reasonable suspicion” that the transactions are fictitious, in particular because suppliers would engage in inappropriate tax conduct, in relation to the fact that the taxable recipients do not provide additional documentation (such as estimates and statements of works) to tax inspection/judicial bodies, in addition to the tax invoice. In such cases, the presumption is that it is probably guilty.

We often find in practice criminal cases that constitute real presumed “tax frauds”, which, for example, indicate “elements of the fraudulent carousel” related to the “close links between the main actors”, but which analyzed “objectively”, are capable of casting at least a shadow of a doubt on the complaints about the unreality of commercial transactions between the involved companies, which may perhaps be classified at most only as “questionable or seemingly misunderstood trade routes”.

By way of example, I refer to some decisions of judicial practice rendered in the idea of the lack of evidence capable of proving the unreality of the operations recorded in the accounting records:

1. It was held in a decision pronounced by the Galați Court of Appeal3 that it meets the constitutive elements of the tax evasion offense provided by art. 9 para. 1 lit. c) of Law no. 241/2005 the deed of the defendant who, as an associate and administrator of the company, in the period 2007-2008 registered a set of false invoices and receipts in the company’s accounting records, issued on behalf of deregistered, inactive companies or which did not recognize any commercial relations. Here are a number of objective elements that should be proven, a possible conviction not being able to be attracted only on the basis of assumptions, assumptions, but only on the basis of certain, unequivocal evidence, administered according to the rules of criminal procedure, respecting the procedural guarantees and the defendant’s rights.

2. In another case4, the accusation of tax evasion retained in the notification act consisted in the registration in the accounting of some false fiscal invoices, issued for false transport services or for amounts smaller than those actually paid, as well as the registration in the accounting records of a number of 10 issued invoices by an Italian company, representing fictitious payments for services which did not fall within the scope of activity of that company and which were obviously not provided. The court’s solution was to pay, mainly due to the lack of proof that the accounting of the expenses included in the indicated invoices was based on fictitious operations. Although in the case there was a highlighting of some commercial activities that generated deductible expenses, it was not proved the unreality of the registered operations.

3. Likewise, the Court of Appeal in Suceava5, in a sympathetic manner, ordered the acquittal of the defendant in terms of the crime of tax evasion, considering that from the quantitative and qualitative perspective of the evidence administered, the court considered that they were not capable of substantiating, beyond any reasonable doubt, the fictitiousness of the operations and the imputability of the fictitiousness of the documents attesting the defendant’s operations, a possible involvement of its criminal responsibility, on the basis of minimalist and non-functional evidence, being likely to seriously violate human rights and fundamental freedoms. The acquittal was based on the lack of evidence to prove the fictitious nature of the operations, the lack of necessary additional verifications, as well as a number of other irregularities that could not be attributed to the defendant.

What changes must the jurisprudence of the CJEU bring to national practice and legislation?

A clear regulation, in the sense of the sufficiency of the presentation by the taxable person of the tax invoice as the only relevant and necessary document for the exercise of the right to deduct VAT. Such an approach would be likely to exclude any unjustified practices in the field of the right to deduct VAT, while also helping to delimit the documentation necessary for the exercise of that right in relation to others. The consequences would be immeasurably favorable to honest taxpayers, in particular, and to the business environment in general.