Cleared civil servant. Repairing the damage caused to the employee 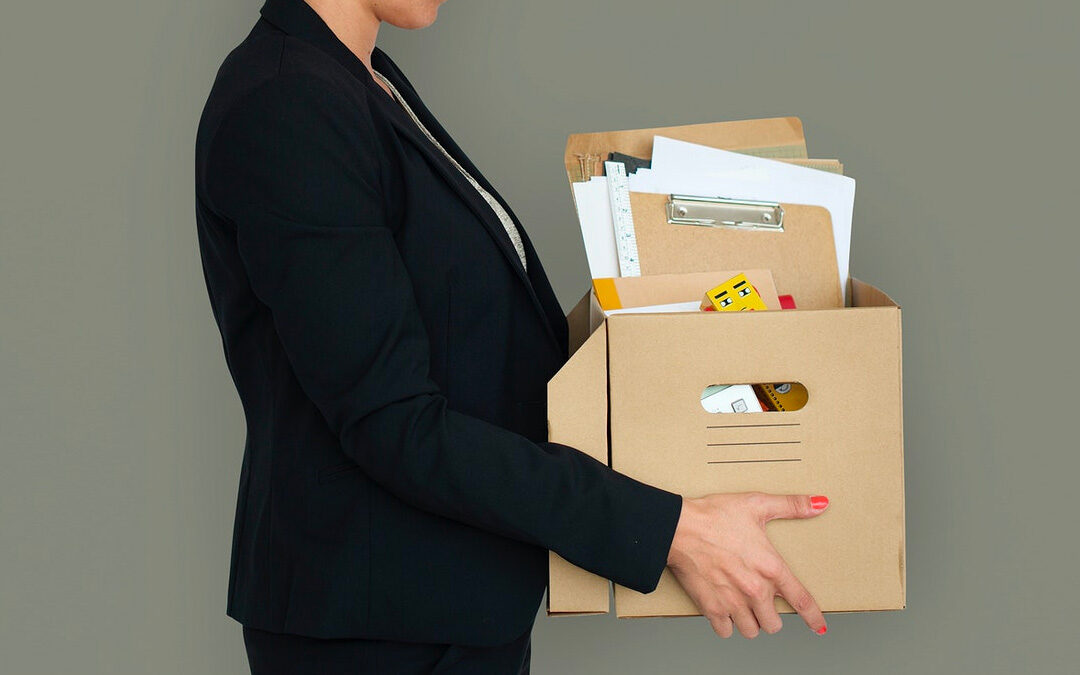 I. The factual situation, briefly

On 2nd October, 2015, the prosecution of the defendant, a civil servant, was ordered by the Prosecutor’s Office attached to the District Court of Sector 1 Bucharest, context in which on 16th October, 2015 it was ordered the legal suspension of the employment relationship, during the sending in judgment.

On 30th March, 2017, it was definitively ordered to acquit him regarding the commission of the crime of abuse of office, deed provided under art. 297 para. (1) of the Criminal Code.

In the action filed before the administrative and fiscal litigation, the court of law, on 1st November 2018, admitted the request of the civil servant (plaintiff) and obliged the employer to recognize to the plaintiff as seniority in the work field, seniority in the specialty and seniority in the civil service the period 17th October 2015 and 10th May, 2017, when his service report was suspended by law, as well as granting him the leave related to that period of time.

In order to rule in this regard, the County Court took into account the provisions of art. 86 para. (3) of Law no. 188/1999, as well as art. 52 para. (2) of the Labour Code, which regulates the employer’s obligation to remove the damage caused to the employee (employee or civil servant), during the period of legal suspension of employment, as a result of the criminal investigation of the employee following which, however, his criminal liability was not established, and by regulating this obligation, the legislator has in fact made a rightful transposition of the principle restitutio in integrum in order to remove the material damages caused to the employee in such a situation.

It was also noted that the provisions of art. 86 para. (3) of Law no. 188/1999 cannot be interpreted as excluding from the scope the “salary rights related to the period of suspension”, the recognition of this period as seniority in the work field, seniority in the speciality of the studies and seniority in civil functions, as such recognition directly influences the salary rights of the civil servant , in the conditions in which the classification in the salary class, professional degree or hierarchy coefficient is also made according to the respective seniorities, and the exclusion from the calculation of these seniorities of the period when his service report was suspended by law, would mean that in the event that the civil servant was acquitted, for example, without any fault, he would suffer damages resulting from his failure to take up his duties, with direct consequences for determining the level of remuneration he could have received during that period, if the work relationship would not have been suspended by law.

In addition, it was believed that, from the same perspective, the right of the civil servant to benefit from the annual leave related to the period during which his employment relationship was suspended by law must be taken into account, the legislator’s view being that the civil servant in the situation regulated by art. 86 para. (3) of Law no. 188/1999 should to be treated as if during the period of legal suspension of his work relations he had actually carried out the activity related to the occupied public position.

II. Referral to the High Court of Cassation and Justice for a preliminary ruling

In resolving the appeal filed by the appellants-defendants, the Court of Appeal of Bucharest allowed the request to notify the High Court of Cassation and Justice with a preliminary ruling on the resolution of a question of law concerning:

„The interpretation and application of the provisions of art. 86 para. (3) of Law no. 188/1999 on the Status of civil servants, in the sense of establishing the meaning of the phrase “salary rights”, respectively:

The High Court of Cassation and Justice, although it rejected as inadmissible the notification of the Bucharest Court of Appeal through Decision no. 38 of 18th May 2020 (Official Gazette no. 661 of 27th July 2020) raised the following issues in content of the decision:

(waiting the final solution of the court)