ECHR. DOROŻ v. POLAND. Violation of Article 8 of the Convention 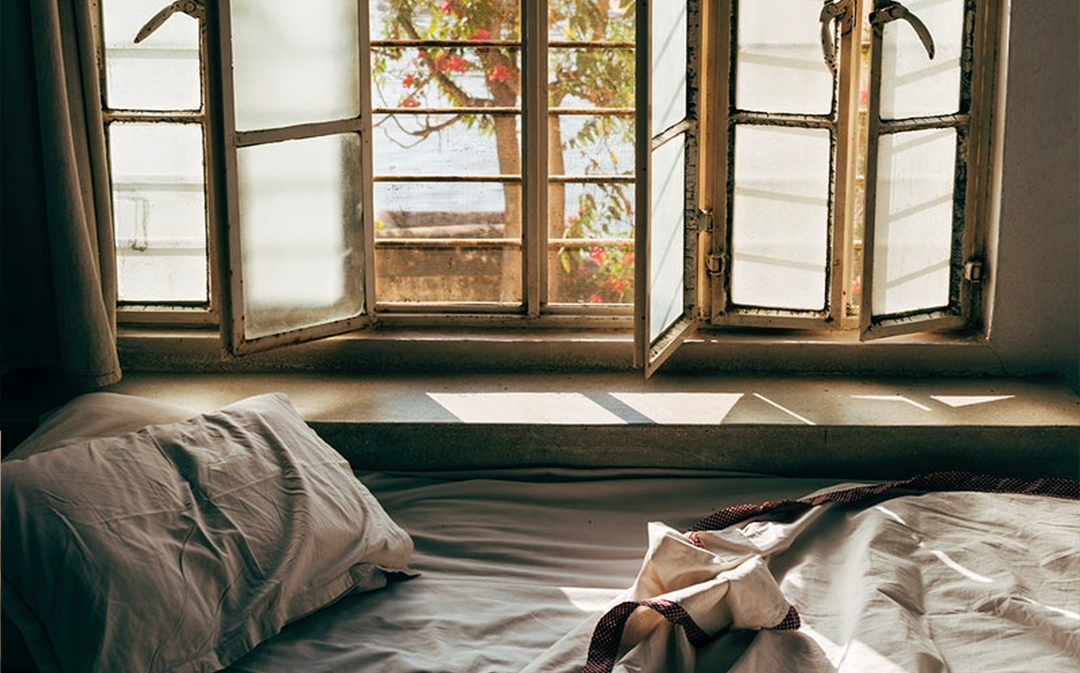 „(27)  Considering the content and scope of the search order, the Court notes that the prosecutor’s order of 6 April 2011 was drafted in broad terms referring to securing evidence, that is, the “leaflets with information about the salary of the mayor and his photograph” (see paragraph 8 above). In particular, it did not give any consideration to why the applicant could have been considered to be in possession of the material in question and why there had been a need to search for it since the leaflets themselves had not been illegal. There was no reference to any material evidence except for information allegedly received by the police.

(28)  The Court further finds that the absence of a prior judicial authorisation was not sufficiently counterbalanced by the availability of an ex post facto judicial review (see paragraph 12 above). In particular the Dąbrowa Tarnowska District Court did not assess whether the prosecutor had “relevant” and “sufficient” reasons for issuing a search warrant in respect of the applicant’s home. The judicial review in the case at hand was limited to concluding that the order had been given in accordance with the law and had been justified. The domestic court did not weigh the competing interests at stake in the instant case. Nor did the domestic authorities take into consideration the fact that the leaflets in question contained public information concerning an elected official. Moreover, it was not argued by the domestic authorities or the Government that the possession of those leaflets could amount to any offence proscribed by law.

(30)  The Court reiterates that the States, when taking measures to prevent crime and to protect the rights of others, may well consider it necessary, for the purposes of special and general prevention, to resort to measures such as searches and seizures in order to obtain evidence of certain offences in a sphere in which it is otherwise impossible to identify a person who is guilty of an offence. Such measures may also be deemed necessary in respect of petty offences. However, having regard to the severity of the interference with the right to respect for private life of persons affected by such measures, it must be clearly established that the proportionality principle has been adhered to (see Buck, cited above, § 52).

(31)  Having regard to the circumstances of this case, in particular the fact that the search of the flat inhabited by the applicant had been ordered in connection with a minor offence purportedly committed by a third person, the Court concludes that it was carried out without relevant and sufficient grounds and cannot be regarded as proportionate to the legitimate aims pursued. It was not therefore “necessary in a democratic society”.”