ECHR. Dan v. the Republic of Moldova. Infrigement of Art. 6 of the Convention 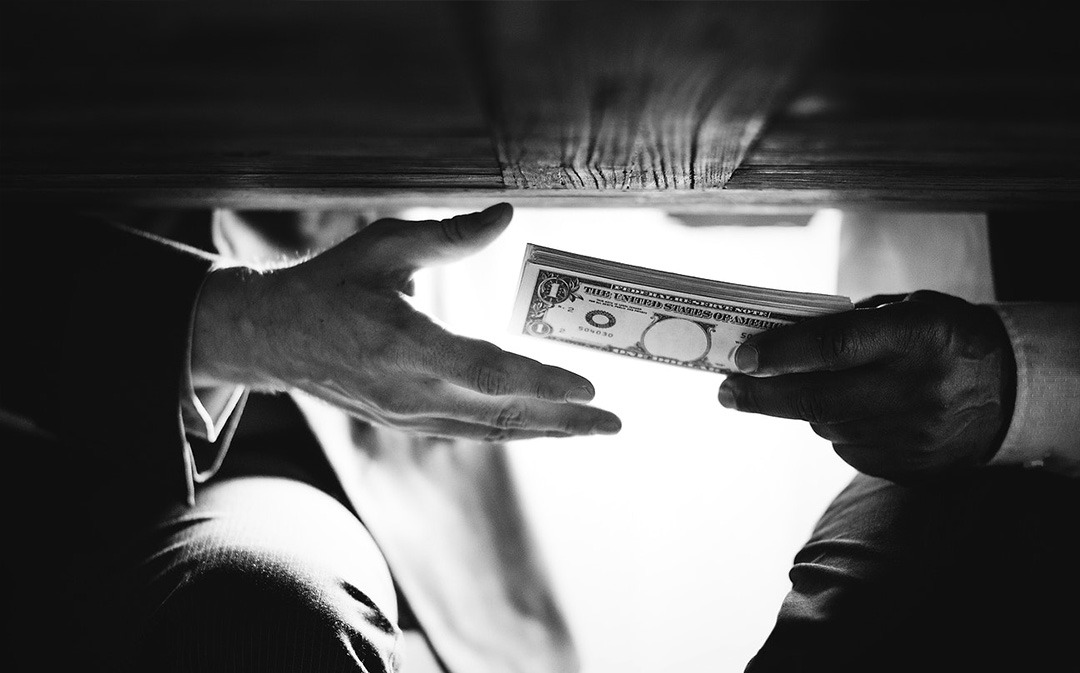 The Court notes from the outset the Government’s argument that the applicant had agreed to the reading out of the statements of the absent witnesses during the hearing.  The Court notes that indeed the applicant, who had been acquitted at first instance, did not object to the reading out of those statements. Nevertheless, it considers that if the Court of Appeal was to ensure a fair trial under these circumstances, it was under a duty to take positive measures in order to rehear the absent witnesses, notwithstanding the fact that the applicant did not ask for a rehearing (see Júlíus Þór Sigurþórsson v. Iceland, cited above, § 38).

The Court notes further that the three witnesses heard by the Chişinău Court of Appeal in the reopened appeal proceedings made statements which, at a first glance, did not appear to be inconsistent with the version of events as presented by the alleged bribe-giver, C. Nevertheless, upon closer examination, the Court finds these statements to present serious problems.

Thus, the three witnesses who, it should be recalled, were all police officers involved in the police operation conducted against the applicant, appeared to have remembered in 2013 new facts which they did not appear to have witnessed back in 2006. For instance, witnesses C.M. and C.C. recollected seeing the moment when the money was passed from C. to the applicant, while in 2006 they had not stated that they had seen the transfer (see paragraphs 10, 13, 28 and 29 above).

The three witnesses did not declare that they intended to change their initial statements but stated that they maintained them, the result being that their consolidated statements contradicted each other in parts. For instance, witness C.C. stated both that he had been in charge of filming the operation and that he had not known who had filmed it (see paragraphs 13 and 29).

Faced with the above situation, the Chişinău Court of Appeal did not consider it necessary to seek explanations and reconcile the problematic issues and inconsistencies in those statements in its judgment but merely considered the applicant’s guilt proven and convicted him on the strength of them, without explaining whether it relied on the statements given back in 2006 or on the new statements and for which reasons it found one set of statements more credible than the other. In such circumstances, the Court cannot but find that the Court of Appeal did not give sufficient reasons in its judgment finding the applicant guilty (compare to S.C. IMH Suceava SRL v. Romania, no. 24935/04, § 40, 29 October 2013).

The Court further notes that four of the seven witnesses heard at first instance were not heard by the Court of Appeal in the reopened proceedings (see paragraph 27 above). Those witnesses were C., M., B. and V. The Court recalls its finding in the principal judgment according to which in convicting and sentencing the applicant – and, in doing so, overturning his acquittal by the first-instance court – the Court of Appeal could not, as a matter of fair trial, properly examine the case without a direct assessment of the evidence given by the prosecution witnesses. In view of that finding, the Court must examine whether the failure to examine four out of seven witnesses was compatible with the right to a fair hearing.

As to C., who was the main accusation witness, it is noted that he had died before the reopening of the proceedings and that, therefore, he could not be heard anew. Nevertheless, the reliance on his statements should have been accompanied by appropriate safeguards.

In so far as B. and V. are concerned, it is noted that they had not declared seeing the moment when the money was passed to the applicant in the proceedings before the first instance court. Therefore, the Court is prepared to accept that their testimonies did not amount to “decisive evidence” for the purposes of the Court’s case-law (see Schatschaschwili, cited above, § 107).

However, things are different in respect of witness M., whose statements before the first instance court were the only ones corroborating C.’s version of the events (see paragraphs 8 and 9 above). The Court considers therefore that his statements amounted to “decisive evidence”. Having examined the materials of the case file and the Government’s submissions, the Court is not persuaded that all reasonable efforts were made to secure his attendance at the applicant’s trial before the Court of Appeal.

The Court must also consider whether there were sufficient counterbalancing factors, such as corroborating evidence, to compensate for the handicaps caused to the defence as a result of the admission of C.’s and M.’s statements. Given the serious contradictions in the statements of the three witnesses heard by the Court of Appeal on retrial (see paragraphs 57‑58 above), this was clearly not the case. The fact that the applicant was able to examine the absent witnesses during the first trial is not sufficient to change this conclusion, given the significant changes in the testimonies of the three witnesses who were reheard.

The Court finally notes that in finding the applicant guilty, the Court of Appeal relied on the lost video of the special operation concerning the applicant’s apprehension. Since the crucial moment – the passing of the money – had not been filmed anyway, this, in the Court’s view, exacerbated the deficiencies in the overall assessment of the evidence.

The case concerns the alleged fresh violation of the applicant’s right to fair criminal proceedings after the domestic courts reopened the proceedings against him as a result of the Court’s judgment in the case of Dan v. Moldova (no. 8999/07, 5 July 2011).