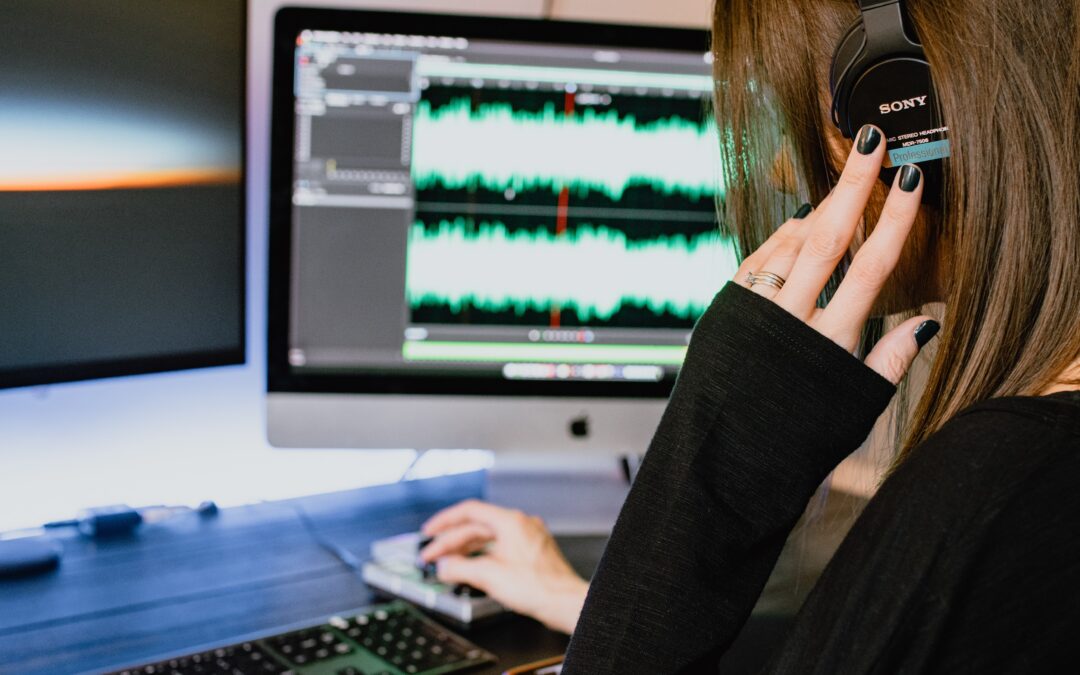 Motivation of the Court

60. In the Court’s view, several elements call for a careful examination. The Court first observes that the decision authorizing the applicant to be heard did not specify the specific time intervals (see paragraph 8 above). It follows from those factors that the applicant was constantly monitored, including at night, which is not disputed by the Government. The Court also notes that the expert report in the present case, as well as the judgments of the domestic courts, show that the technical equipment installed in the applicant’s office could capture both sound and images (see paragraphs 22 to 23 above). By its nature, recording images is more important than recording sounds. The Court recalls that, with regard to video surveillance at work, the employee’s reasonable expectation of privacy remains high in closed workplaces, such as offices [see in this regard , Lopez Ribalda and Others v. Spain (MC), no. 1,874 / 13 and 8,567 / 13, point 125, 17 October 2019]. In addition, it notes that the Government did not dispel doubts as to the exact location of the surveillance equipment, while the applicant states that his camera was also filmed (see paragraphs 10 and 48 above). The Court also notes that the applicant’s supervision lasted for about 4 months. Finally, it notes that the implementation of this measure continued despite the fact that the exposure of some aspects of the applicant’s privacy was obvious to investigators from the early stages of the investigation, especially given the numerous interventions of prosecutor’s technicians traveling to spot. However, it does not appear that this factor was taken into account by the bodies which continued to capture the images and sounds produced in the applicant’s office and which subsequently carried out such an intrusive measure as the search of that office.

61. The Court also points out that the applicant was constantly monitored, with the aim of recording both the sounds and the images for a considerable period of time. He considers that, by their nature and duration, the measures to which the applicant was subjected were intrusive and that aspects of his private and sometimes very intimate life were exposed. The Court notes that the Government did not report any reasons to continue the surveillance, as the investigation revealed issues concerning the applicant’s privacy and the decision to proceed with such an intrusive measure as the search. (…)