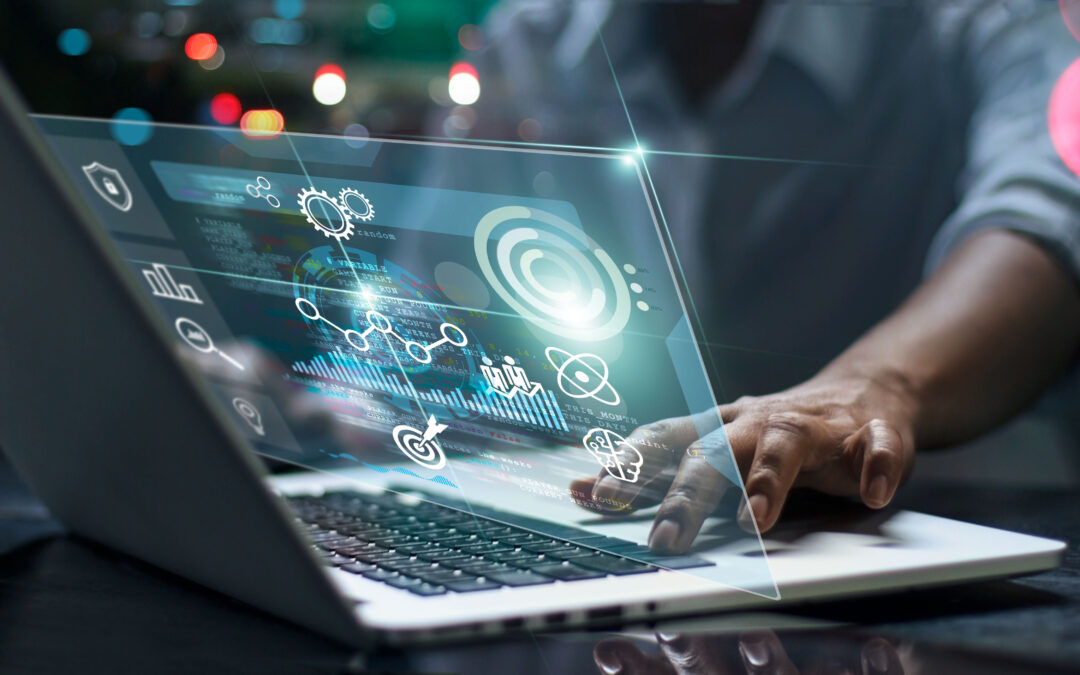 The case concerns the State’s obligation to protect the applicant from acts of cyberviolence, including the publication of her intimate photographs without consent, stalking and impersonation, and to carry out an effective investigation into these acts.

61.  The Court has found in the first Volodina case that the response of the Russian authorities to the known risk of recurrent violence on the part of the applicant’s former partner was manifestly inadequate and that, through their inaction and failure to take measures of deterrence, they allowed S. to continue threatening, harassing and assaulting the applicant without hindrance and with impunity (see Volodina, cited above, § 91). This finding is applicable in the circumstances of the present case in which the authorities did not consider at any point in time what could and should be done to protect the applicant from recurrent online violence.

62.  Turning to the manner in which the Russian authorities conducted an investigation into the applicant’s reports, the Court reiterates that, to be effective, an investigation must be prompt and thorough. The authorities must take all reasonable steps to secure evidence concerning the incident, including forensic evidence. Special diligence is required in dealing with domestic-violence cases, and the specific nature of the domestic violence must be taken into account in the conduct of the domestic proceedings (see Volodina, cited above, § 92).

63.  As regards the investigation into the fake social media profiles and the dissemination of the applicant’s intimate photos, a criminal case was opened only on 6 March 2018, almost two years after the applicant had first reported the fake profiles to the police on 22 June 2016 (see paragraphs 7 and 9 above). Before that, it would appear that the police sought to dispose hastily of the matter on formal grounds, citing lack of territorial jurisdiction or lack of an offence (see paragraphs 7 and 8 above), instead of making a serious and genuine attempt to establish the circumstances of the applicant’s malicious impersonation on social media. Since States are responsible for delays, whether attributable to the conduct of their judicial or other authorities or to structural deficiencies in its judicial system which cause delays (see Rutkowski and Others v. Poland, nos. 72287/10 and 2 others, § 128, 7 July 2015), it is immaterial whether the initial two-year delay was caused by a lack of clear rules on jurisdiction for investigating online offences or by the reluctance of individual police officers to take up the case.

64.  (…) In any event, whether or not S. was readily available for questioning, the police should have acted promptly and in good faith to secure forensic evidence of the alleged offences, including the identification of phone numbers and Internet addresses which had been used to create the fake profiles and upload the applicant’s photos. However, this was not done until the criminal case was opened in 2018, resulting in a loss of time and undermining the authorities’ ability to secure evidence relating to the acts of cyberviolence.

65.  The investigation which was conducted from 2018 onwards cannot be said to have been expeditious or sufficiently thorough. It took the authorities nearly a year to obtain information about the Internet addresses of the fake accounts from the Russian company operating the social media platform VKontakte; the authorities did not send any requests to Instagram to identify the owner of the fake accounts. The questioning of the applicant and inspection of the fake pages on Instagram had taken place in May 2020, that is two years since her complaint in 2018. The authorities appear to have established both the person whose phone number and Internet address had been used to create the fake accounts in 2016, and the owner of the phone number in Azerbaijan which had been used to create two fake accounts in 2018. However, their communications and possible links with S. were not investigated; it was not established how the person in Azerbaijan could have come by the applicant’s intimate photos and personal data.

66.  A “pre-investigation inquiry” into the other offences which the applicant had reported to the police did not lead to any criminal case being opened. In the matter of the tracking device found in the applicant’s bag, the procedural decision on her complaint was issued almost three years later after her report to the police (see paragraphs 13 and 17 above). The investigative authorities did not contact her about the complaint, did not ask S. any questions about the device, and did not deploy technical means to determine the number of the SIM card installed in the device using the service provider’s network infrastructure. The authorities also failed to investigate the death threats which the applicant had received online and reported to the police in August and September 2019 (see paragraph 11 above). Without undertaking any investigative steps, the police concluded that no offence had been committed. (…).

67.  As a consequence of the slow-paced investigation into the fake social media profiles, the prosecution eventually became time-barred. The criminal case against S. was discontinued by application of the statute of limitations on his initiative, even though his involvement in the creation of the fake profiles appears to have been established (see paragraph 20 above). The Court has found violations of the obligation to conduct an effective investigation in cases where the proceedings had continued unduly or had ended by prescription allowing the perpetrators to escape accountability (see Opuz, cited above, § 151; P.M. v. Bulgaria, no. 49669/07, §§ 64-66, 24 January 2012, and, in a factually similar situation, Barsova v. Russia [Committee], no. 20289/10, §§ 35-40, 22 October 2019). The effectiveness principle means that the domestic authorities must on no account be prepared to let the physical or psychological suffering inflicted go unpunished. This is essential for maintaining the public’s confidence in, and support for, the rule of law and for preventing any appearance of the authorities’ tolerance of or collusion in acts of violence (see Okkalı v. Turkey, no. 52067/99, § 65, ECHR 2006‑XII (extracts)). By failing to conduct the proceedings with the requisite diligence, the Russian authorities bear responsibility for their failure to ensure that the perpetrator of acts of cyberviolence be brought to justice. The impunity which ensued was enough to shed doubt on the ability of the State machinery to produce a sufficiently deterrent effect to protect women from cyberviolence.

68.  In sum, the Court finds that, even though the existing framework equipped the authorities with legal tools to prosecute the acts of cyberviolence of which the applicant was a victim, the manner in which they actually handled the matter – notably a reluctance to open a criminal case and a slow pace of the investigation resulting in the perpetrator’s impunity – disclosed a failure to discharge their positive obligations under Article 8 of the Convention. There has accordingly been a violation of that provision.